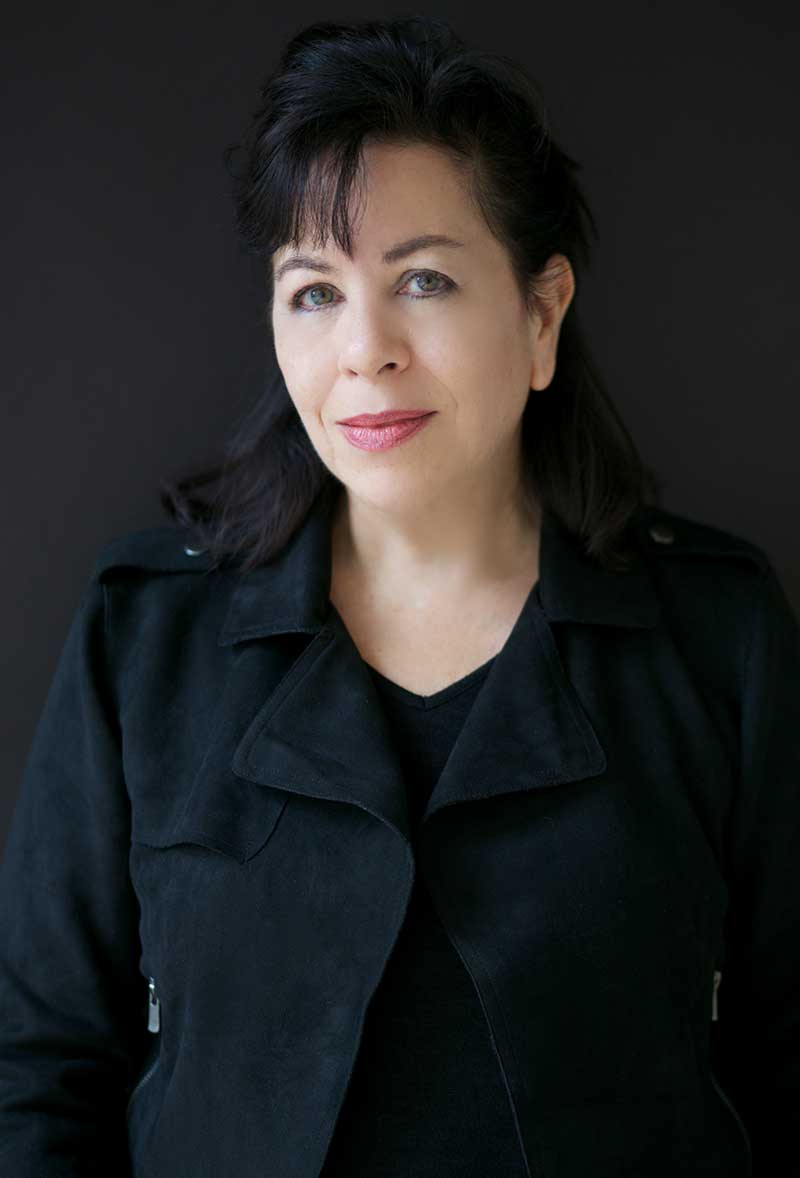 Known for her interpretations of the Great American Songbook and the grand jazz vocal tradition, Boston-based vocalist Maggie Galloway has been performing in and around New England for more than three decades.

Along with her long-time engagement at Boston’s Top of the Hub, she has played a variety of other well-known jazz venues through the years, including the Natick Center for the Arts and Peabody-Essex Museum concert series, Scullers Jazz Club, 75 Chestnut and the Franklin Cape Ann as well as appearances in the Midwest, Cape Town South Africa and a USO tour of Asia and the Pacific Islands.

Galloway grew up near Flint, Michigan where community music performance inspired her. She studied summers at Michigan’s acclaimed Interlochen Arts Academy and was awarded a scholarship to study classical voice at the University of Michigan. Her first exposure to jazz came at the university and she soon began singing with a jazz trio.

She left college for a year on the road throughout the Midwest with a Top 40 show-band, and then resumed her education at Boston’s Berklee College of Music. While at Berklee she received several awards including two DeeBee Awards from DownBeat magazine. An award from the American Collegiate Talent Search led to a U.S.O. tour of Asia and the Pacific Islands. She also shared the stage with numerous club bands including Pleasure Pointe and Nightrunners before finding her niche interpreting the American Songbook.

She has released two recordings as a leader: the critically acclaimed More Than You Know on the Brownstone label and Azure on Little Muse Records. Her first disc was named an “Editor’s Choice” by Cadence magazine in a poll of the best records of 1998, a “CD of the Week” by the Jazz Review, a “Pick of the Week” in The Boston Globe, and “Best Female Vocal Jazz CD” in Cape Town, South Africa which invited her to Cape Town to perform in 2000 and 2001. It also led to her nomination for Outstanding Jazz Vocalist of the Boston Music Awards.